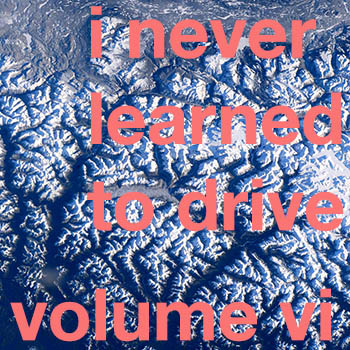 Tell me your five favorite bands and I'll send you five more. 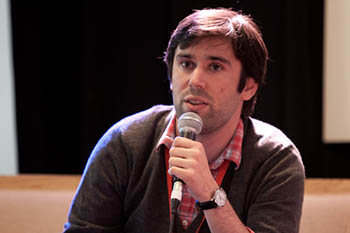 I believe journalism is a collaboration and am always available to speak to young journalists and photographers. Feel free to get in touch.